Today, I and my family will watch the Kenny Rogers concert here at Araneta Coliseum. I always admire His unique voice and many of his songs really worth to listen. We live in the South area of Manila so we decided to come early to have dinner at Padi's Point before going to the concert. It was a very good show and a memorable one for me and my family.

Kenneth Ray Rogers was an American singer, songwriter, actor, record producer, and entrepreneur. He was elected to the Country Music Hall of Fame in 2013.

Kenny Rogers has played to millions of fans here in Manila, Philippines on August 11, 2016, Thursday at Araneta Coliseum as part of his Final World Tour.

He performs his many hit songs from his catalog of 24 Number One hits including “The Gambler,” “Lucille,” “Coward of the County,” “Ruby, Don’t Take Your Love To Town,” “Lady,” “Islands in the Stream,” “She Believes In Me,” “We’ve Got Tonight,” “Daytime Friends,” “Through The Years,” “You Decorated My Life,” and “Buy Me A Rose.” His other hits include Someone Who Cares, You and I, Love Song, Don’t Fall In Love With A Dreamer, among others.

Posted by Princess Sol Diaries at 05:46 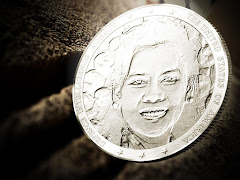 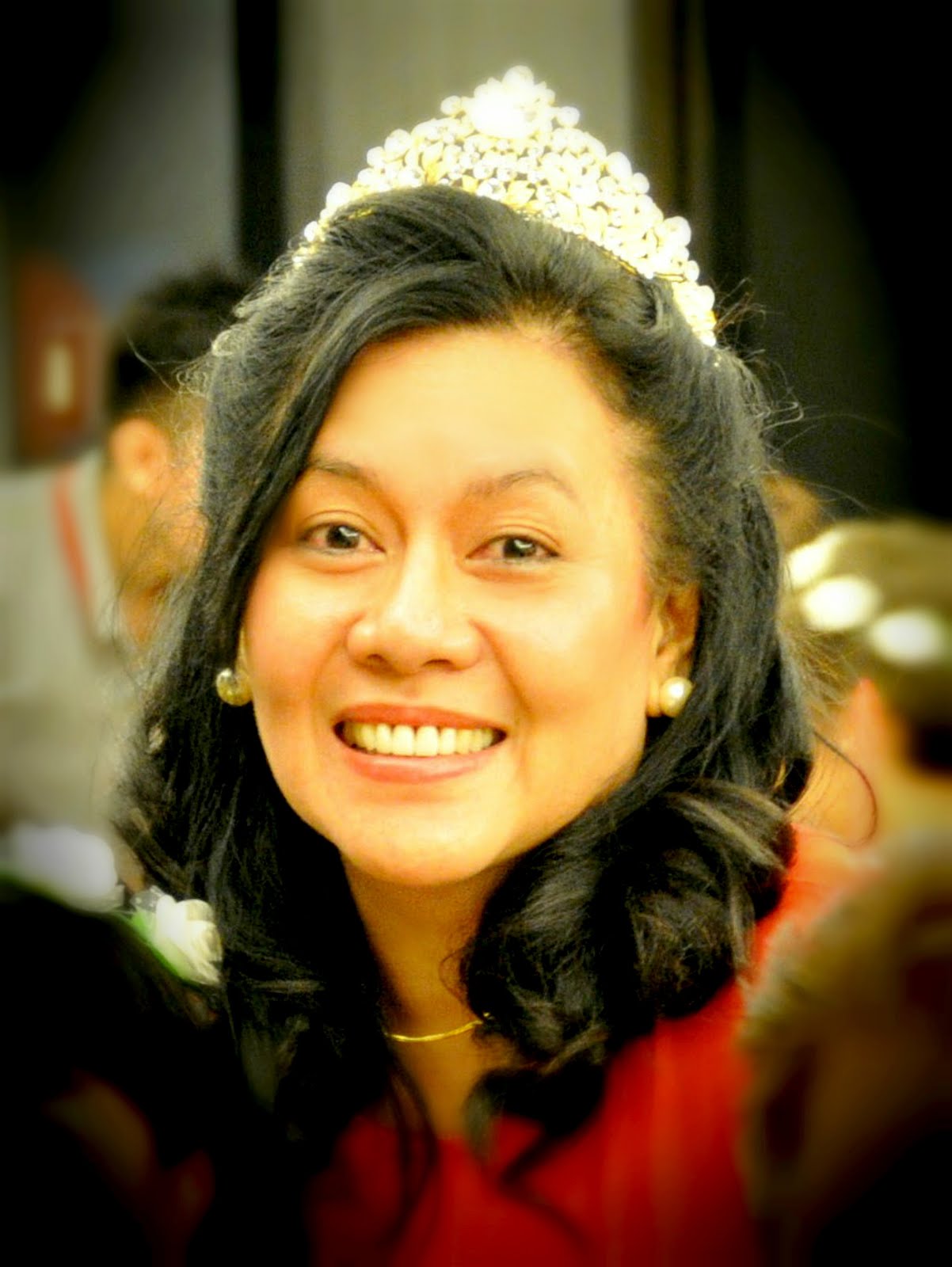 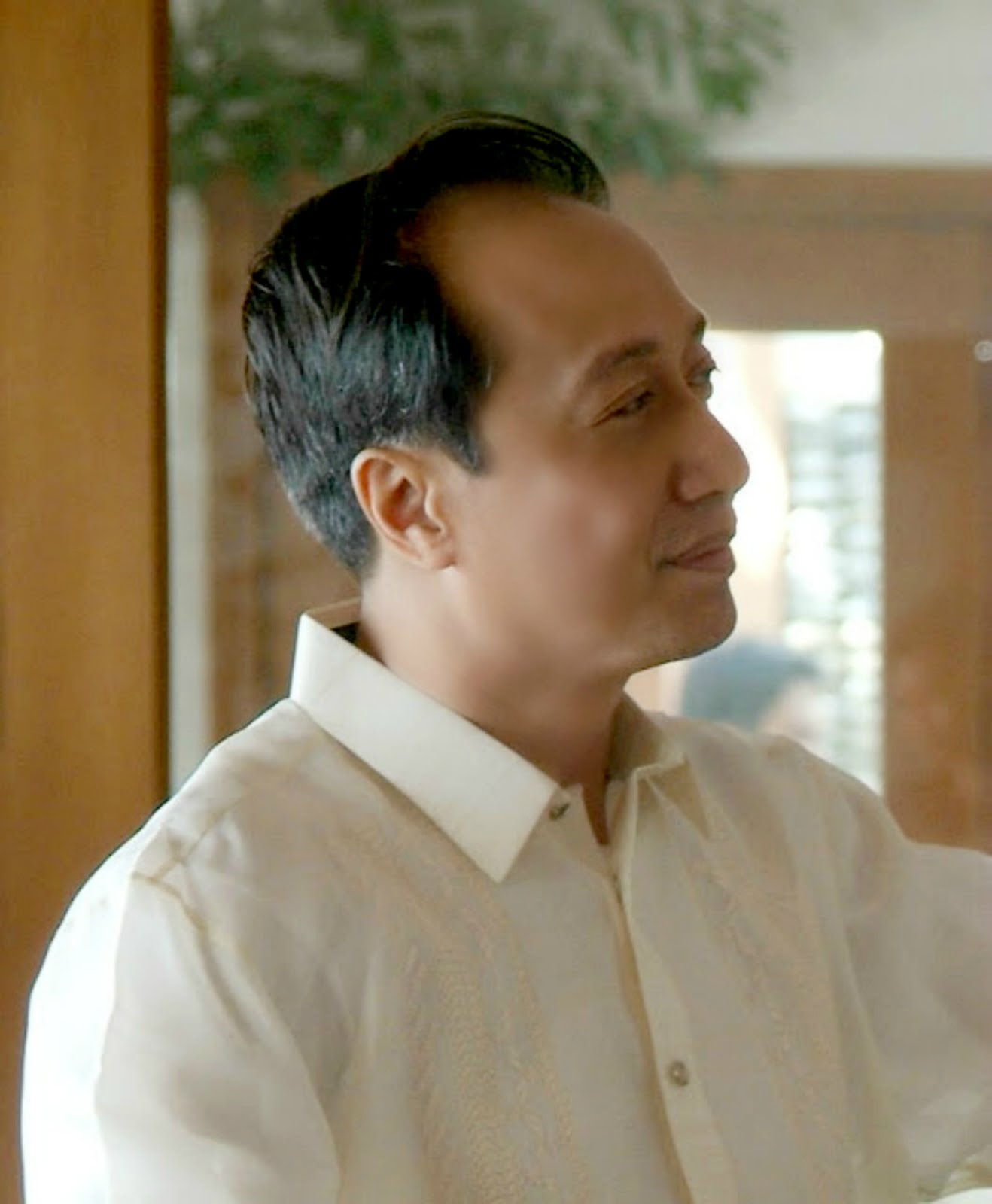 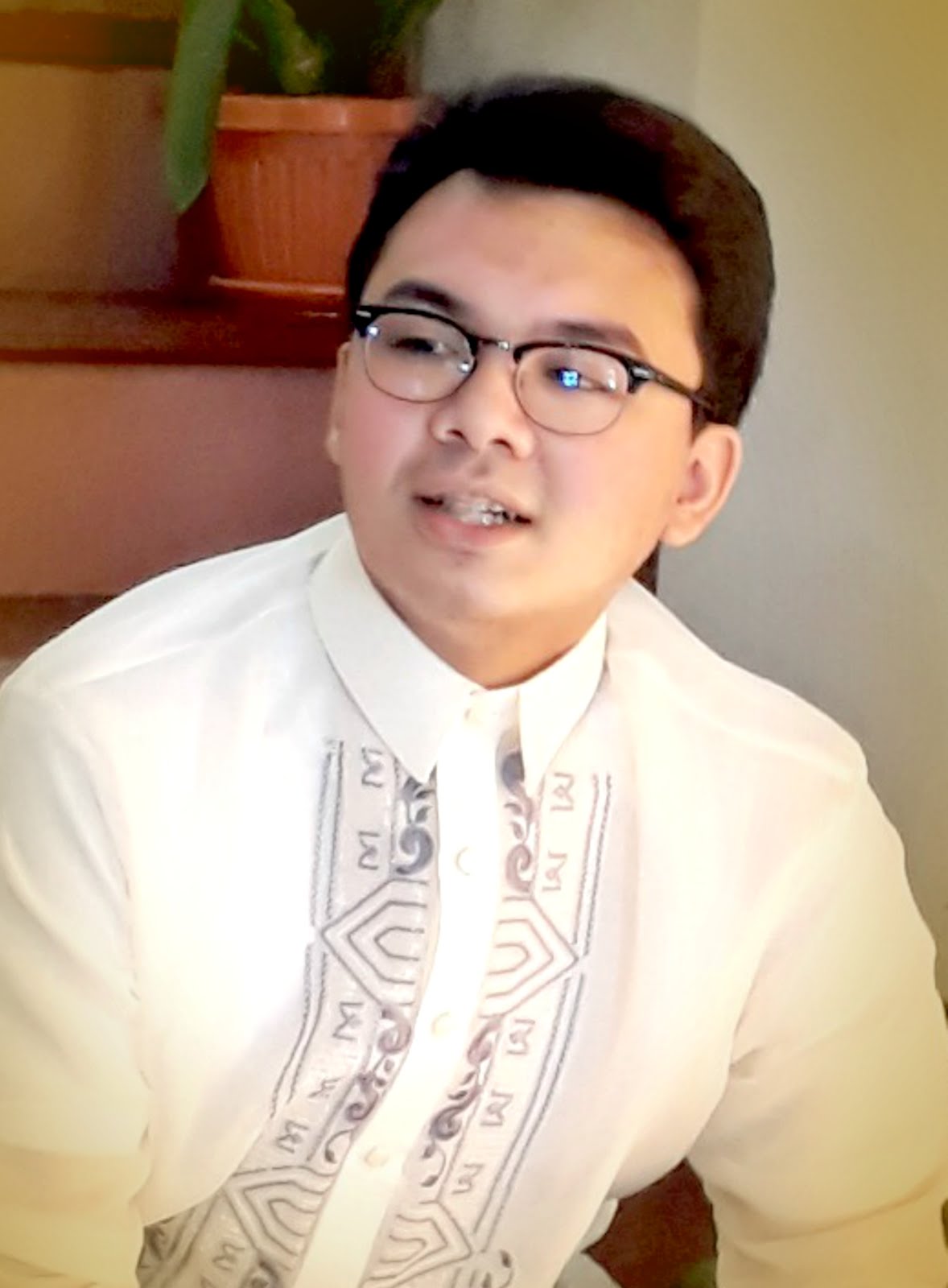 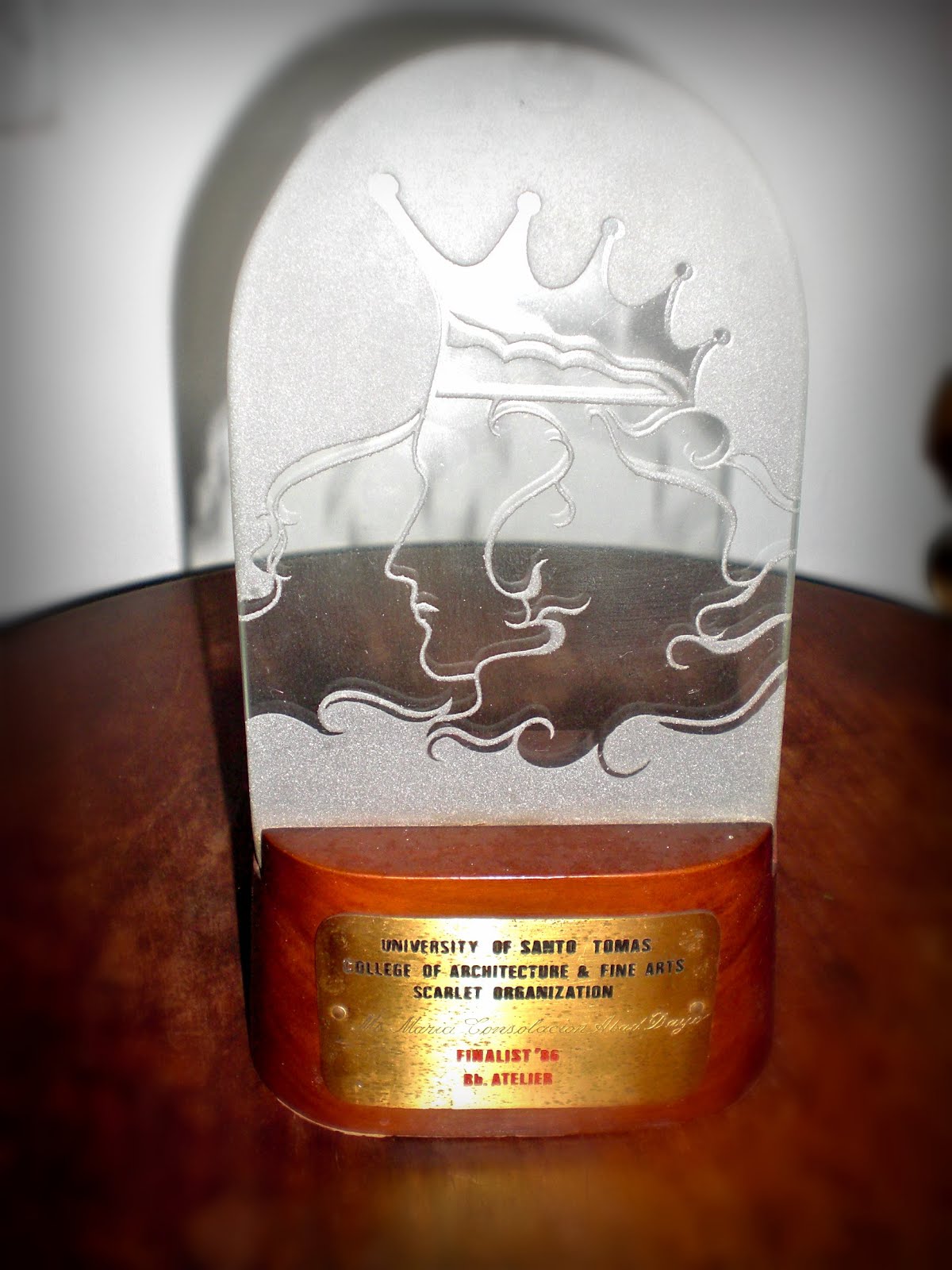 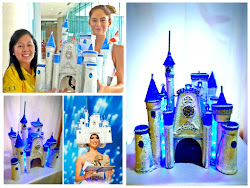 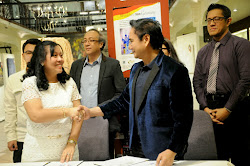 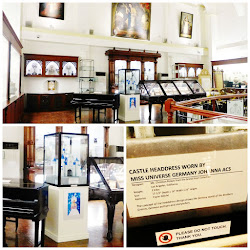 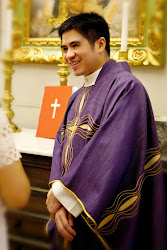 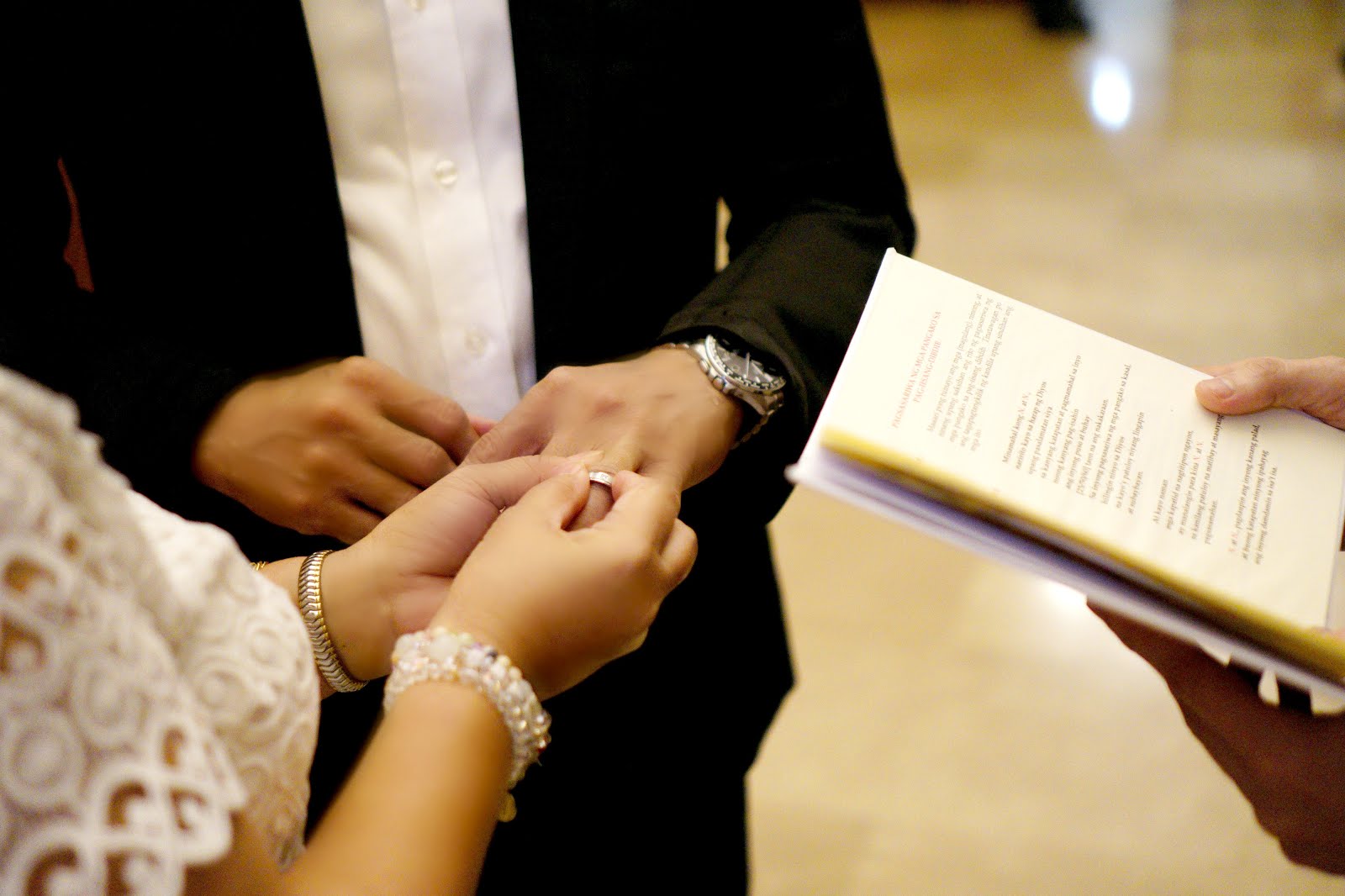 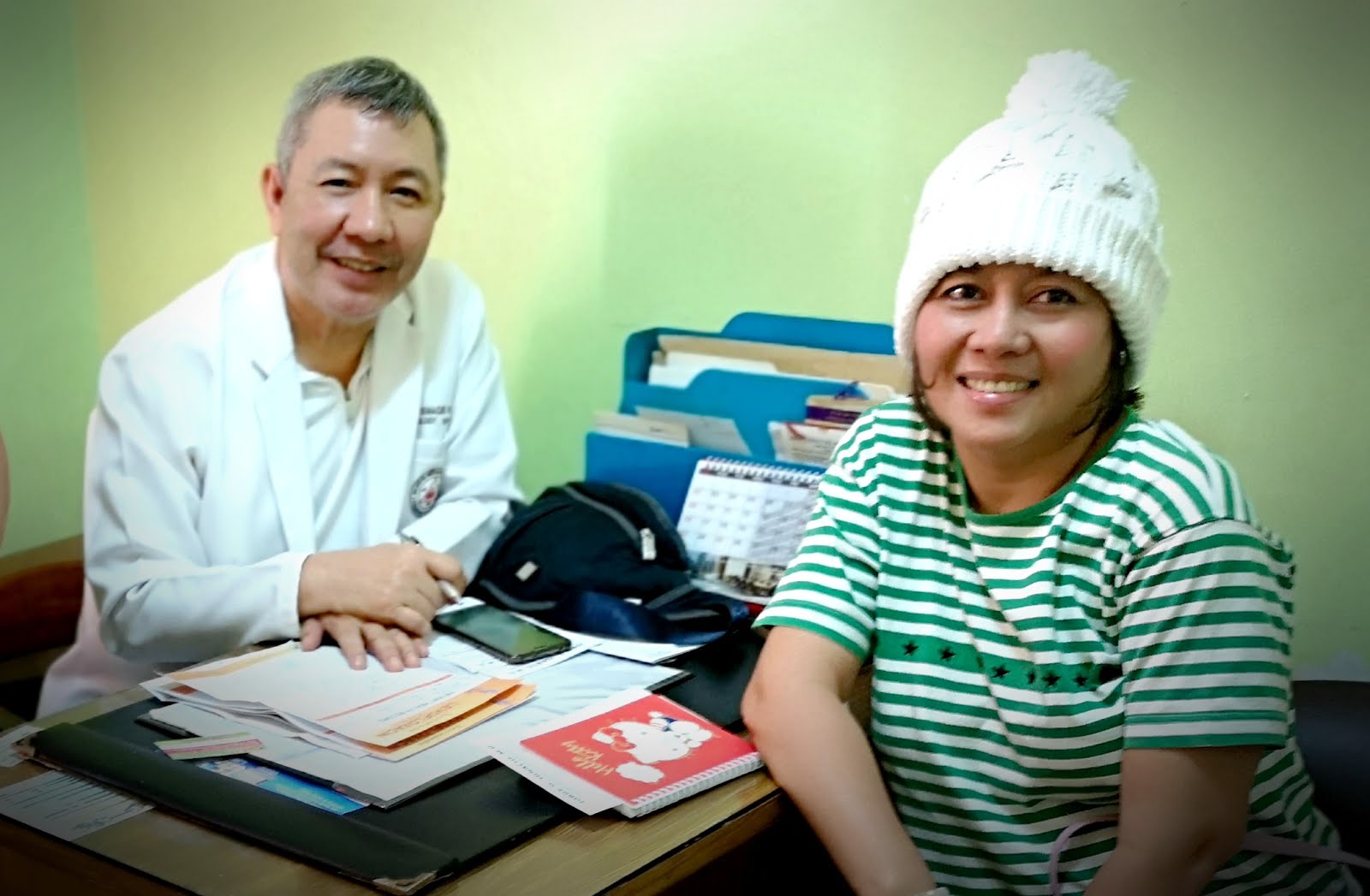 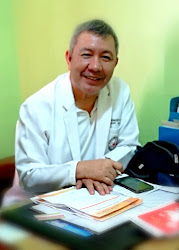 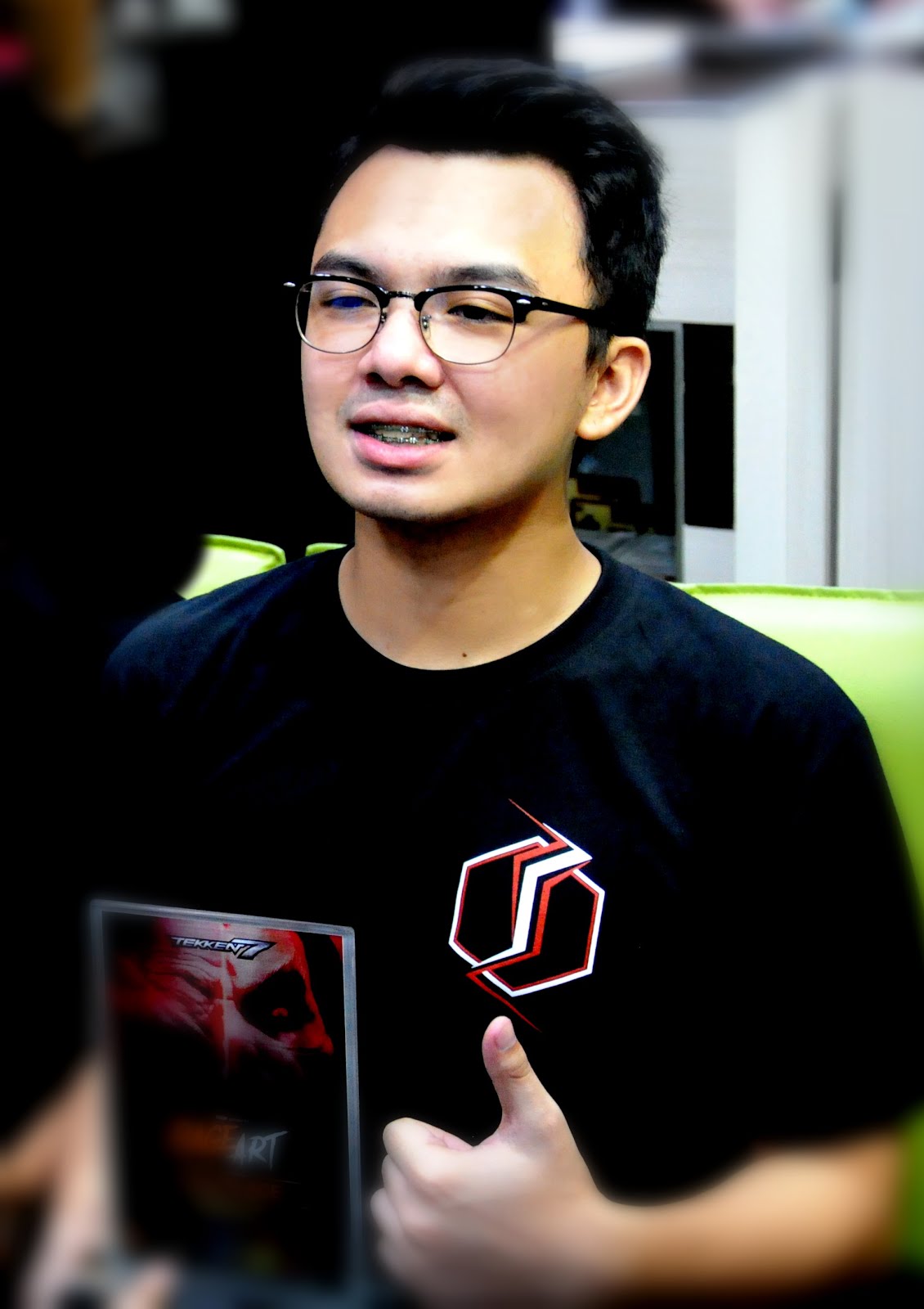 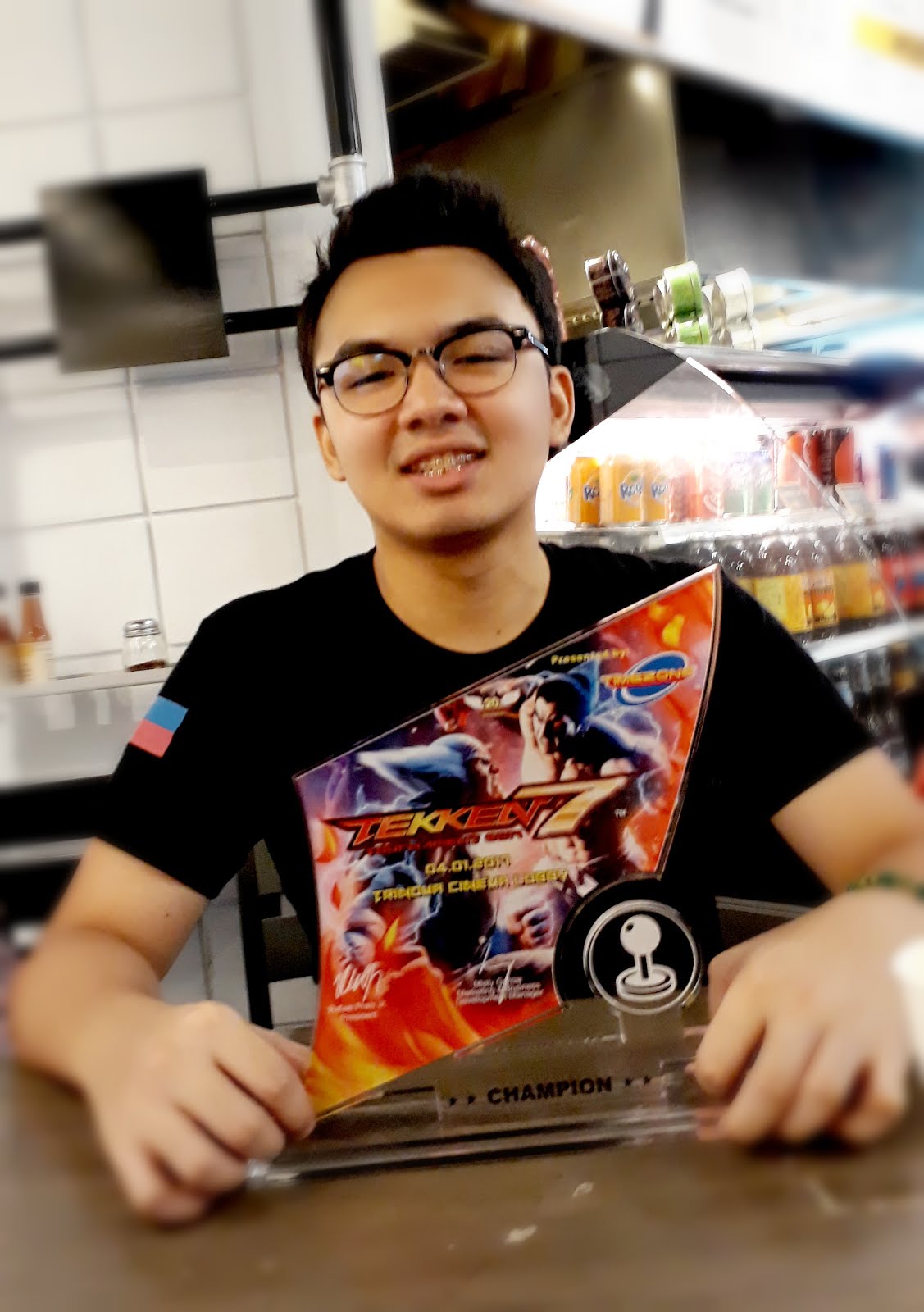 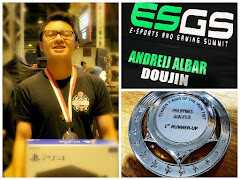 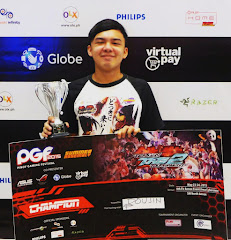 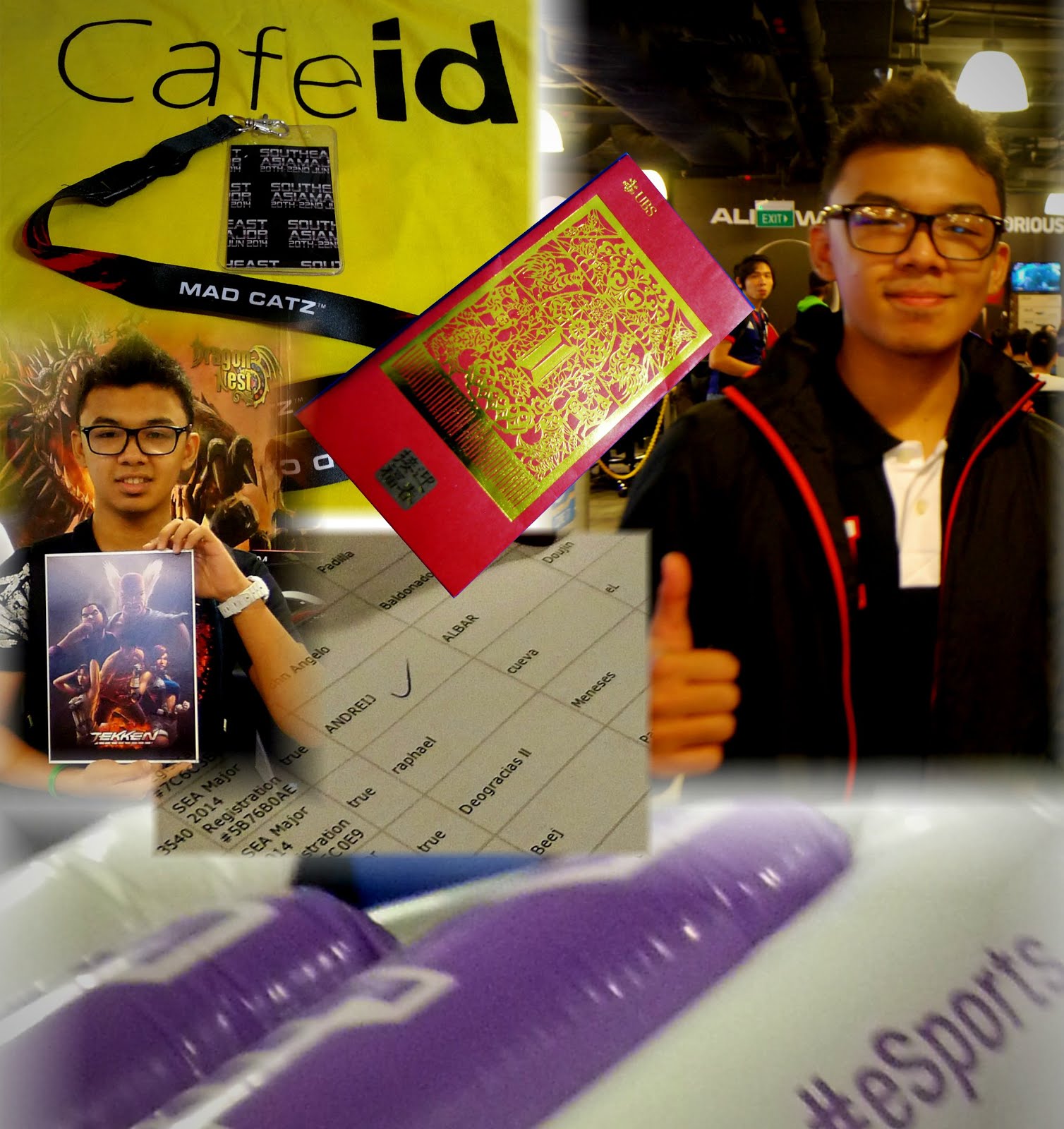 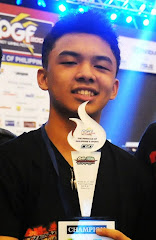 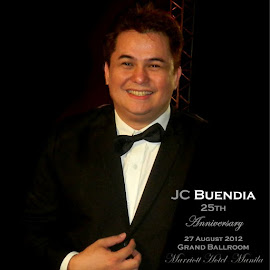 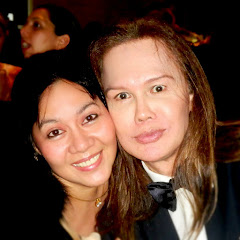 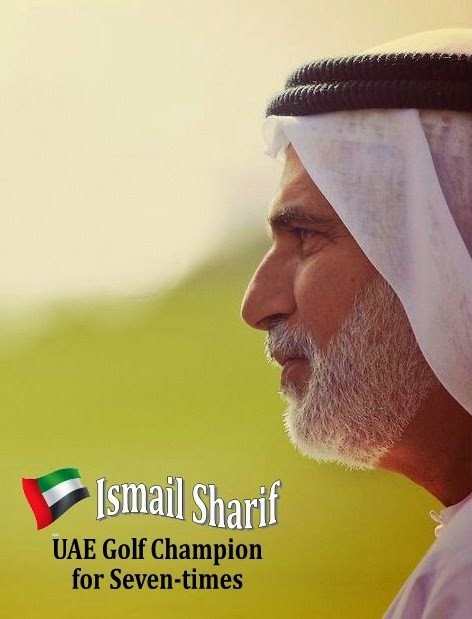 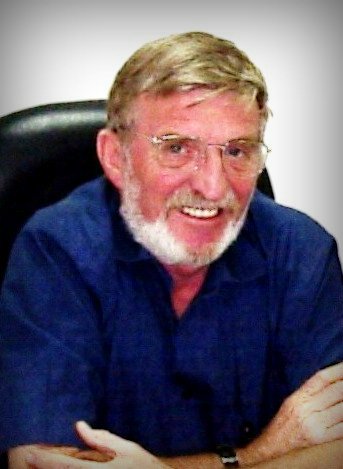 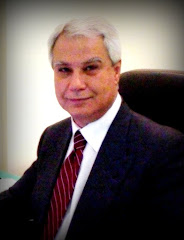 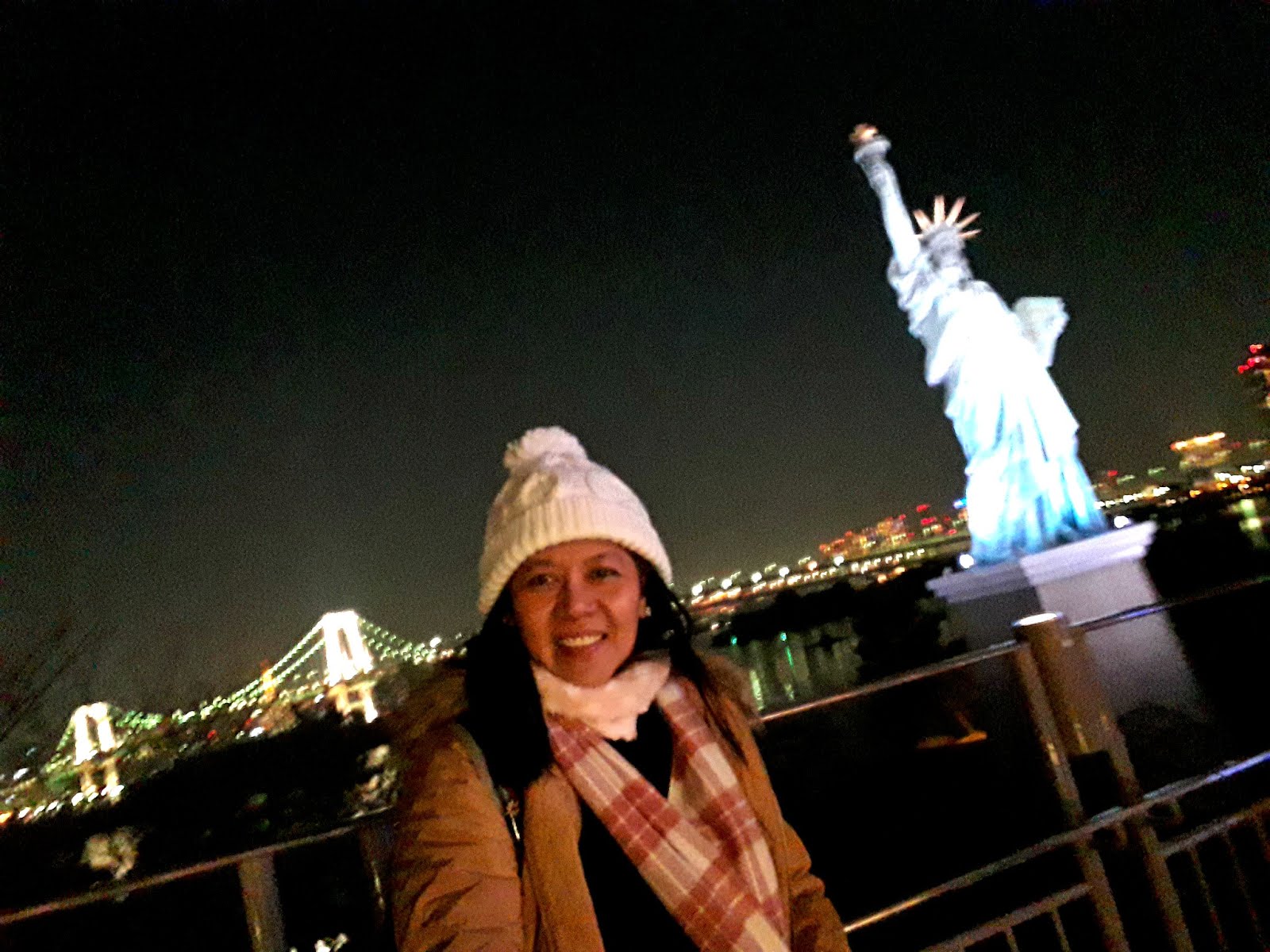 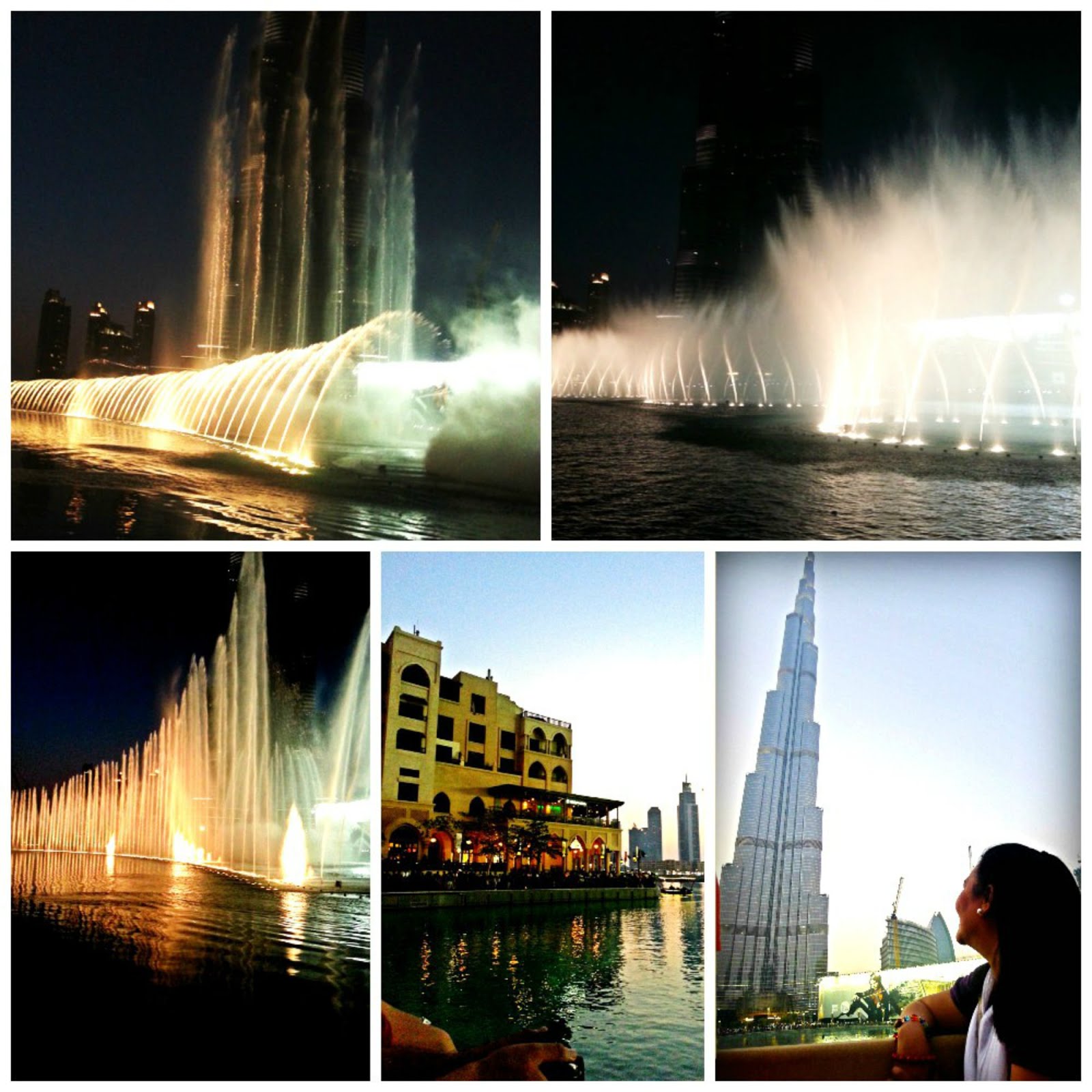 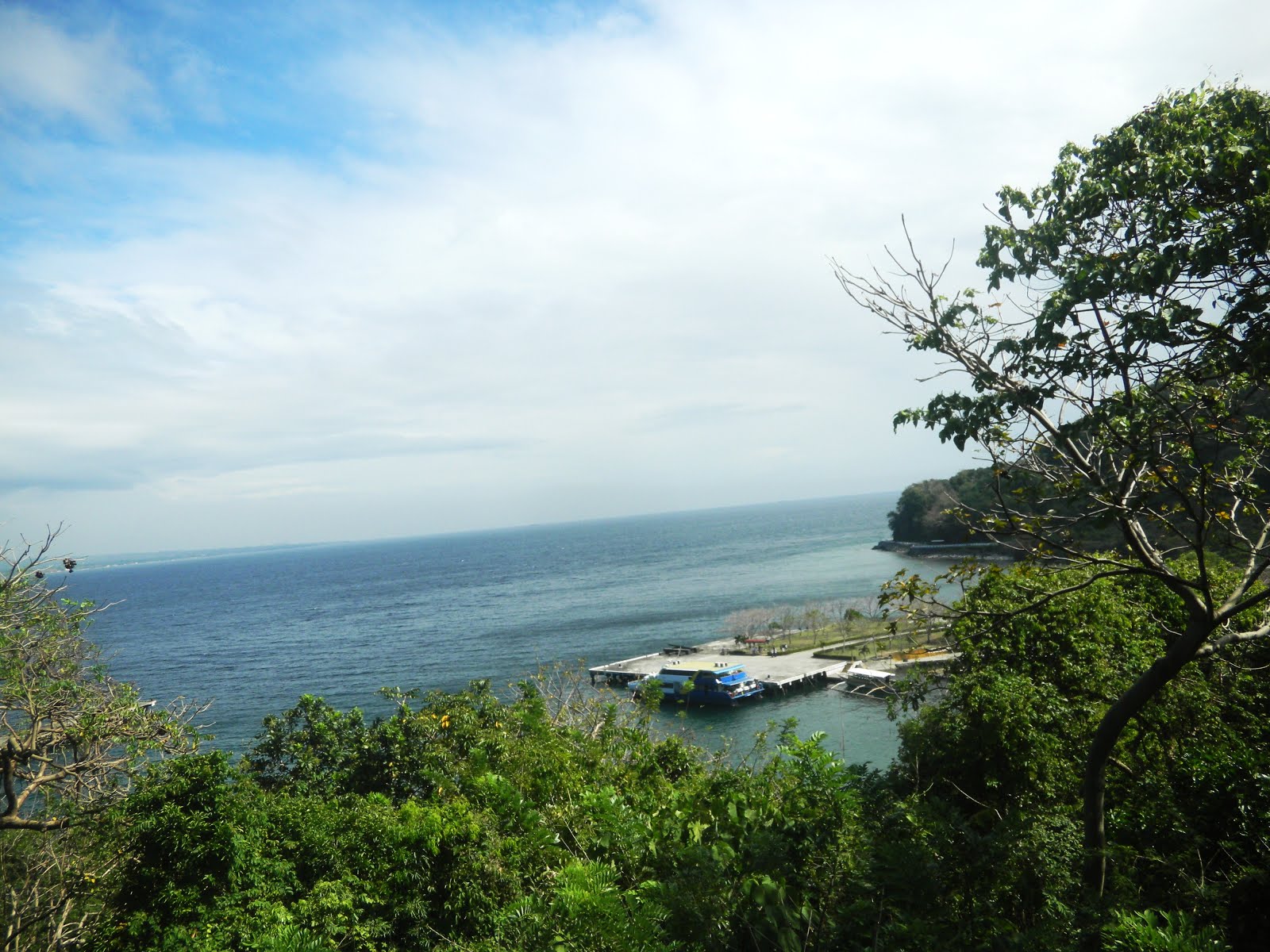